A Trip to the Beach and Our Concerns 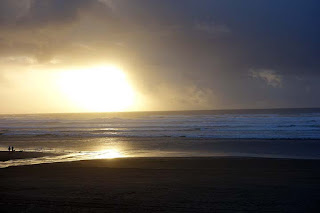 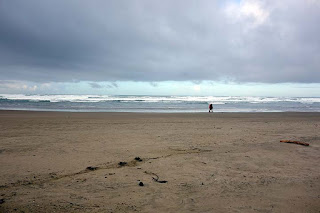 The two photos above were taken at beautiful Canon Beach, Oregon. Although the big picture is great the details are not so good. The ocean is filling up with trillions of tiny pieces of plastic thanks to guess who. Close up photos below. We're doing the same sort of thing to the air that keeps us alive but it is harder to document the proof. Here on Canon Beach the evidence is right at your feet. This leaves us feeling sad for the generations to come. So many humans haven't found the wisdom in protecting our enviroment rather than their precious rights to do as they please at the expense of the rest of us. 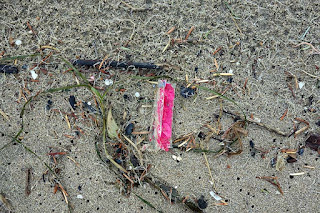 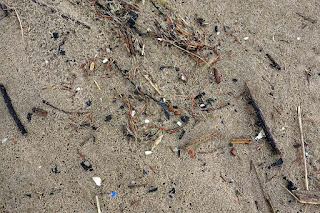 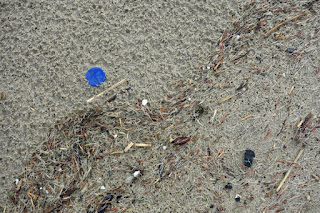 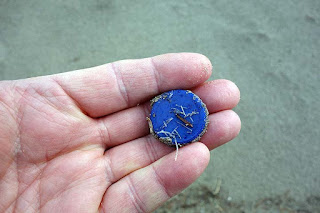 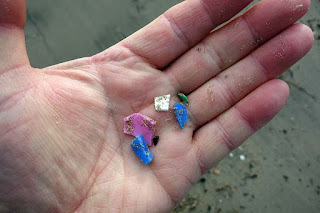 Back to the beauty with a couple of Sky Watch photos, both taken at the beach. Linking up with Skywatch Friday and thanks to Yogi for hosting. 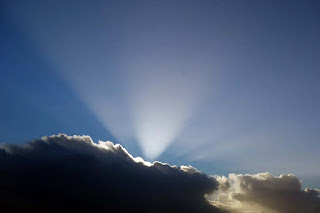 Maria has thoughtfully chosen Spring as the theme for Postcards for the Weekend. The other blogs have some beautiful cards and thanks, Maria, for hosting. We will start here with our favorite Spring postcard ...


Not specifically Spring, but March is the month. (Unless you're south of the equator, in which case, happy Fall to you!)

In our last post we explained how our interest in trains started. Our curiosity lead to research railroad history in America.  Perhaps one of the most interesting events took place on May 10th, 1869, in Promontory, Utah, when the final golden spike was driven and the first transcontinental railroad in the world was complete. Below, you will see an official photo taken on the day. Then a photo we took on a visit to the Golden Spike National Historic Site which is intended to recreate the event as closely as possible. Last is the stamp issued by the US Postal Service to celebrate the 75th Anniversary of the driving of the last spike. First, a little background from Wikipedia ...

"In 1862, Congress passed the Pacific Railroad Act. This act gave the Union Pacific and Central Pacific railroad companies the responsibility of creating a transcontinental railroad route, roughly following the 42nd parallel from Omaha, Nebraska, to Sacramento, California. Railroad lines in Chicago were to be extended to meet the new railroad in Omaha. Central Pacific began laying tracks eastward from Sacramento in 1863. Central Pacific began working westward from Omaha in 1865. For their efforts, Congress granted these railroad companies large tracts of land and millions of dollars in loans.

On May 10, 1869, the tracks of the two railroads met at Promontory, Utah. This historic achievement marked the first time a railroad had spanned an entire continent. The transcontinental railroad did a great deal to speed the settlement and industrial growth of the U.S. By the end of the 1800s, the U.S. had five transcontinental rail lines."

The stamp was issued to commemorate the 75th anniversary of the completion of the Transcontinental Railroad. The stamp design was selected by President Franklin Roosevelt. Once the stamp was released, the public noticed an error in its design. The stamp pictured the flag blowing in a different direction than the smoke. Many expected the stamp to be recalled, but the Post Office Department explained that the flag had to be shown waving in that direction, otherwise, it would have been outside of the stamp design.

More of the Circling Year Calendar for You