More about the image above in a moment, but first, my visit to Seattle's Dunn Gardens. 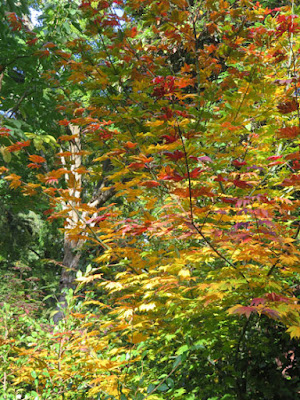 Dunn Gardens in Seattle, Washington, is a privately owned 7.5-acre (3.0 ha) property composed of the remaining acreage of the estate of Arthur G. Dunn Sr.. Dunn bought the property in 1914 as a summer get-a-way for his family, and contracted the landscaping to the Olmsted Brothers. Upon his death, the property was inherited by his children. His son Edward B. Dunn provided for the care of his share of the estate in his will. A trust was created two years after his death to oversee the entire property. Dunn Gardens were listed on the National Register of Historic Places on December 15, 1994, and are open for special public events and docent-led guided tours April through July, and from September through October.  More info at Wikipedia 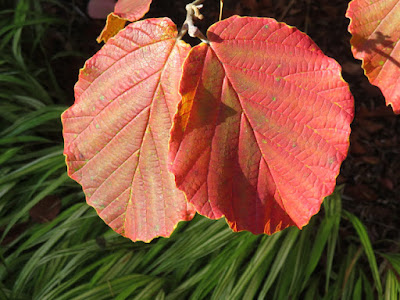 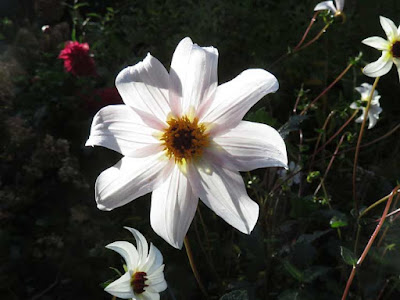 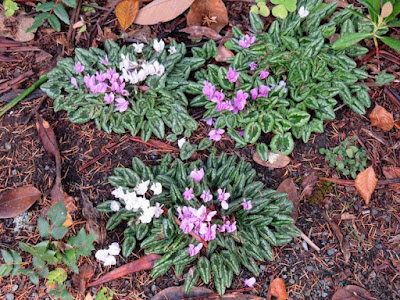 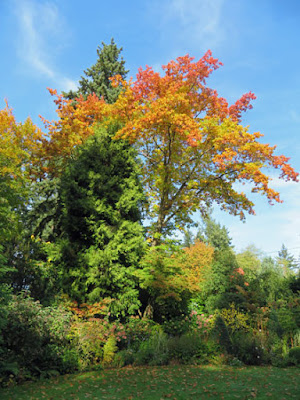 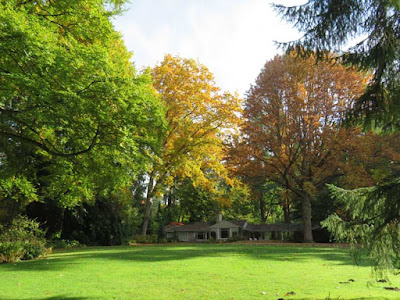 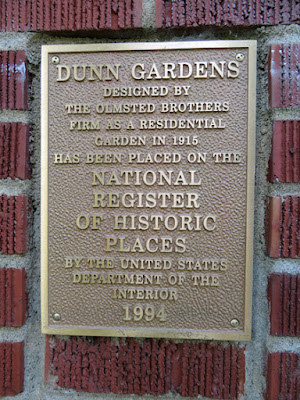 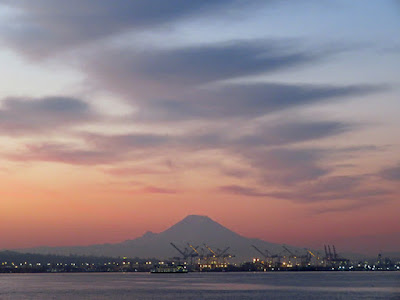 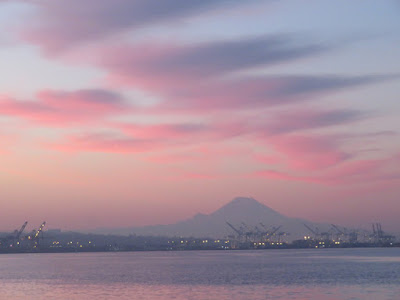 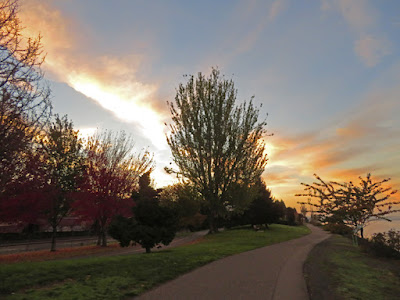 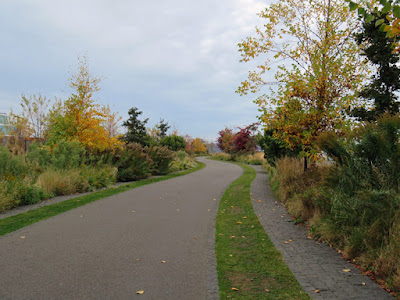 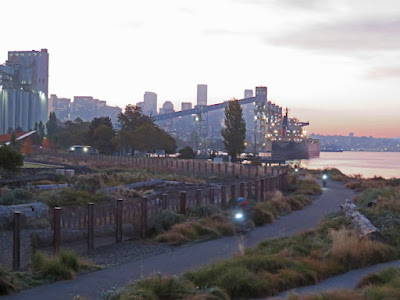 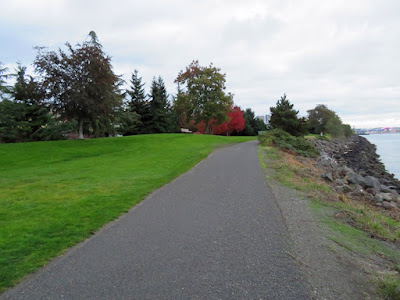 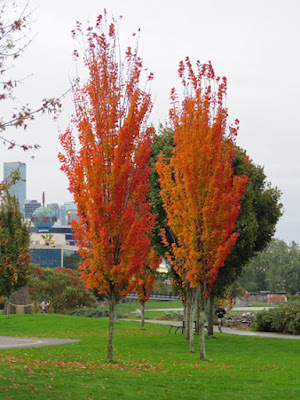 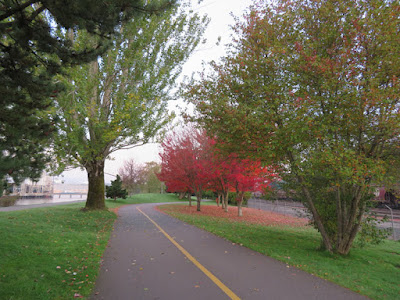 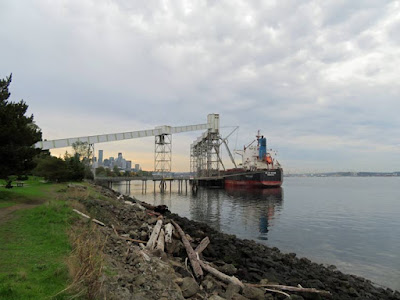 On Thursday, October 14th, I was near the end of my walk when the thought occurred to me that I had not seen anything worthy of snapping a photo. At almost that exact moment, I glanced down to see three painted rocks beside the trail. I actually had to turn around and snap the photo below to record the scene. Next day I stopped again and snapped some close ups of the rocks. I just wish I knew the story on who painted them and why. Just another fascination encountered on the walk. 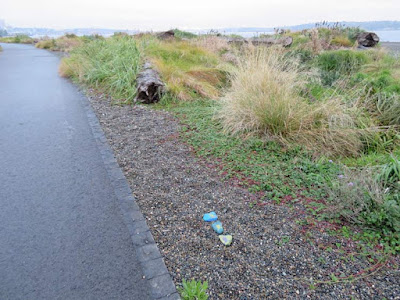 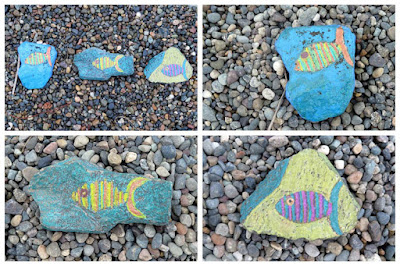 The painted rocks reminded me of an image I'd seen in a beautiful vintage book, Achievement in Photo-Engraving and Letter-Press Printing. The book was copyrighted and published by the American Photo-Engravers Association in Chicago, Illinois, in 1927. That image is below and it also gives me a good excuse to link up with Saturday's Critters. 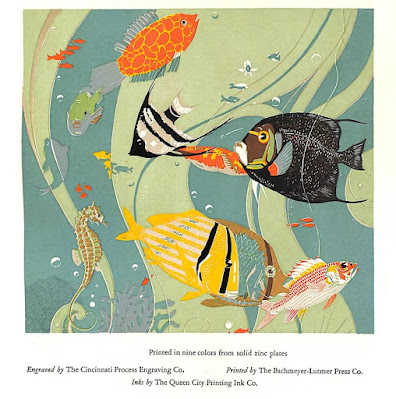 AMPHICAR
I simply had to share the following photos from my good friend in the United Kingdom. In his email, here is what he said ... "I have sent some pics of a friend of ours who has a AMPHICAR, its one of only 7 in the UK, insured for £120k ($164,272.00), he has fully restored it over the past 7 years and is now reaping the pleasure from it, we were invited to have a trip out in it with our family last weekend on Wroxham Broad, calm waters made it a great trip."
My friend follows the blog here and occasionally sends me some interesting photos. He knows I love cruise ships but who would have guessed a person can take a cruise in a car?
Fascinating stuff ... Thank you my friend! 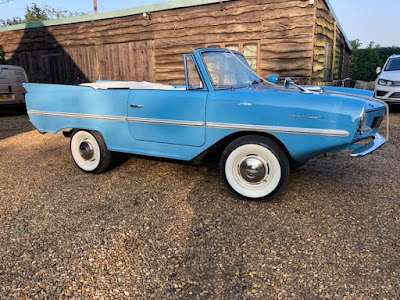 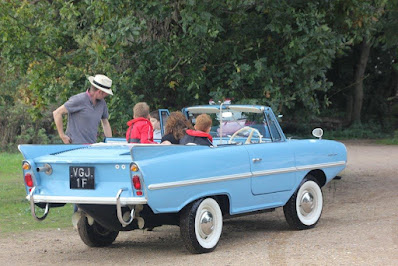 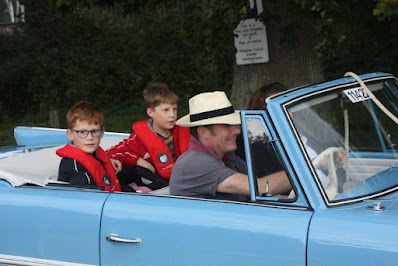 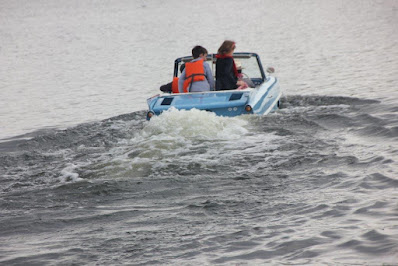 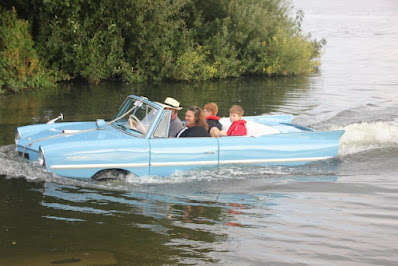