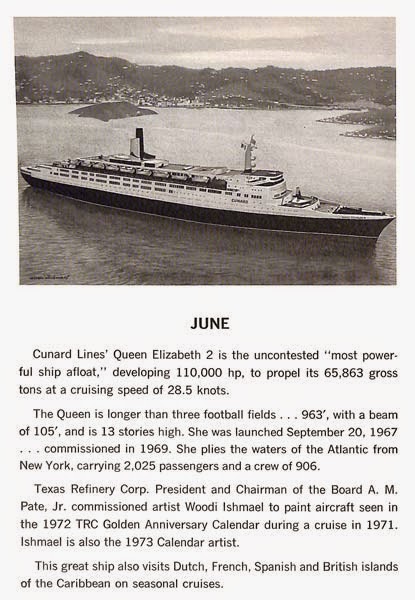 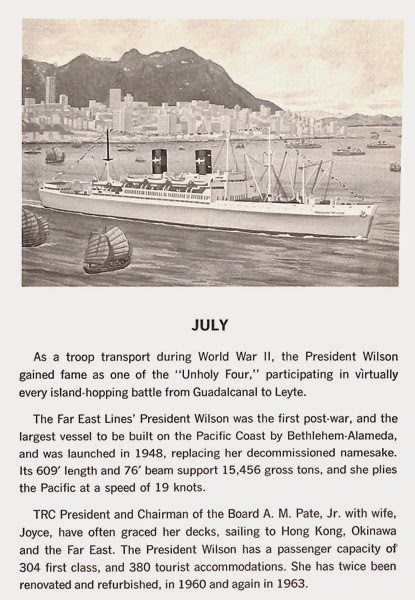 In the comments section, we recently received an excellent question: Why are ships usually referred to as "she"?  We did some research and found many different explanations. Here is our favorite answer from the U.S. Navy History website ...

A. It has always been customary to personify certain inanimate objects and attribute to them characteristics peculiar to living creatures. Thus, things without life are often spoken of as having a sex. Some objects are regarded as masculine. The sun, winter, and death are often personified in this way. Others are regarded as feminine, especially those things that are dear to us. The earth as mother Earth is regarded as the common maternal parent of all life. In languages that use gender for common nouns, boats, ships, and other vehicles almost invariably use a feminine form. Likewise, early seafarers spoke of their ships in the feminine gender for the close dependence they had on their ships for life and sustenance.

More from the 1973 Great Ships Calendar in the days ahead.